Landlords who accidentally fell into the rental sector could pocket over £800,000 as property values soar - and many don’t even know how much potential profit they’re sitting on.

As the average UK house price increased by 17.72% over the past ten years, StudentTenant.com researches into how much accidental landlord’s properties are worth now, and how much they could be worth in another five years time.

One in four UK landlords may be described as accidental landlords. This is broadly understood as individuals who have become a landlord without having made the conscious decision to join the buy-to-let housing market. Landlords may have inherited a rental property, acquired an additional property when moving in with a spouse, intended to sell a property but experienced difficulties, or individuals purchasing for a relative - usually children.

With as many as 360,000 accidental landlords across the UK, it’s no wonder that many property owners are unaware of how much their property could be worth.

In the last ten years, the landlord could have earnt a healthy £412,744 on house price inflation alone. In the next five years, the property is forecasted to be worth £902,133 - not a bad return after a fifteen year period. 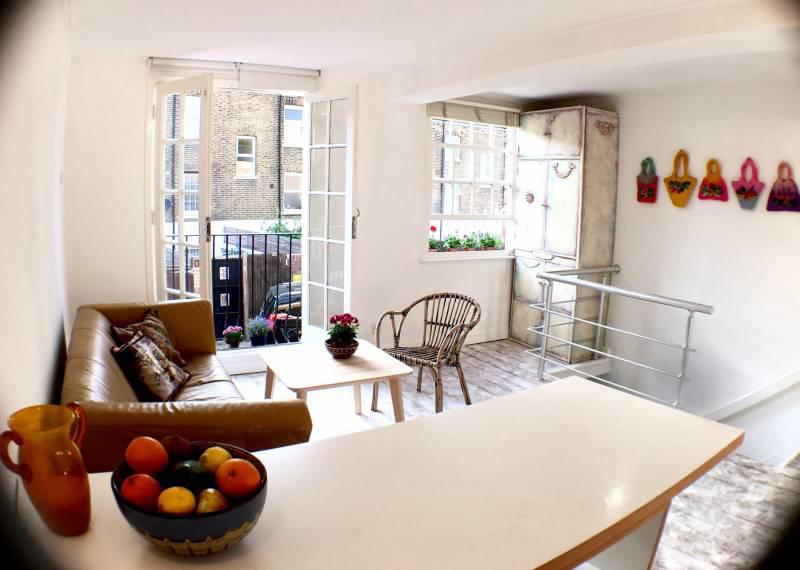 Danielle Cullen, Managing Director at StudentTenant.com, comments, “We often deal with  ‘accidental landlords’ who are parents who have purchased a property for their child to live in, and have kept hold of it after they’ve graduated.

I’m really not surprised that properties are increasing in value in key university areas given the current climate of the property market. The interesting thing is that many accidental landlords are unaware of much their rental property is actually worth now. I’m not sure if this is a good or a bad thing...

Purchasing a property to rent to your children is a great investment for these so-called accidental landlords. However, it’s not such a great thing for those graduating, moving into the professional sector and trying to get onto the property ladder. The market is just going crazy as demand continues to outstrip supply.

It’s a tough one as there does remain student areas where there is a shortage of properties so we wouldn't want to encourage these landlords to move away from the student property market. But, on the flip side, those sitting on investment properties could potentially sell-up and generate more capital to purchase multiple properties and alleviate some of these issues. Still, this doesn’t assist those at the start of the property buying cycle (if anything it makes it worse as more investor owners flood the market.)

Parents are getting a great deal. They’re providing for their children and helping them save rental money, whilst also generating a healthy rental income from the property. When they do then decide to sell, they’re potentially sitting on a goldmine.”

Other notable properties include;

A newly refurbished, four bedroom flat located between Hoxton, Shoreditch and Islington is now worth £406,315; fetching a healthy 57% increase in value since 2007.

A six bedroom Victorian house, with a garden, two bathrooms, and just three minutes from the underground station in East London is now worth £383,768 - increasing in property value by 34% over the past ten years.

With a predicted house inflation rate of 11% over the next five years, this six bedroom property could be worth £425,982.

Property owners in Manchester have benefitted the most, with properties doubling in value over the past ten years.

Property owners in the South West have earned a healthy 29% on their property over the last ten years, property.

In the next five years, properties in the South West are forecasted to retrieve a healthy 14%, pushing the property value towards the £330,000 mark.

Or login with your details